hina will allow two children for every couple, the state-run Xinhua news agency reported Thursday, a move that would effectively dismantle the remnants of the country’s one-child policy that had been eased in recent years.

China, now a nation of more than 1.3 billion people, instituted a policy of one child per couple to control population growth in the 1970s. When its propaganda didn’t work, local officials resorted to abortions, heavy fines and forced sterilization.

China began relaxing the controversial policy in January 2014, allowing couples to have a second baby if the mother or father was an only child.

The move was hailed as a major liberalization of the three-decades-old restriction, but new figures released in January 2015 suggested that fewer people than expected were taking the plunge and expanding their family. Nationwide, nearly 1 million couples eligible under the new rules had applied to have a second child, state media reported at the time. Health officials had said that the policy would lead to as many as 2 million new births when the policy change was first announced, and it was estimated that 11 million couples were eligible.

Two kids? Thanks but no, say some Chinese

China’s government has said the country could become home to the most elderly population on the planet in just 15 years, with more than 400 million people over the age of 60.

Researchers say the graying population will burden health care and social services, and the world’s second-largest economy will struggle to maintain its growth.

"China has already begun to feel an unfolding crisis in terms of its population change," Wang Feng, a professor at Fudan University and a leading demographic expert on China, told McKenzie earlier this year.

"History will look back to see the one-child policy as one of the most glaring policy mistakes that China has made in its modern history."

Wang said the one-child policy was ineffective and unnecessary, since China’s fertility rates were already slowing by the 1980s. 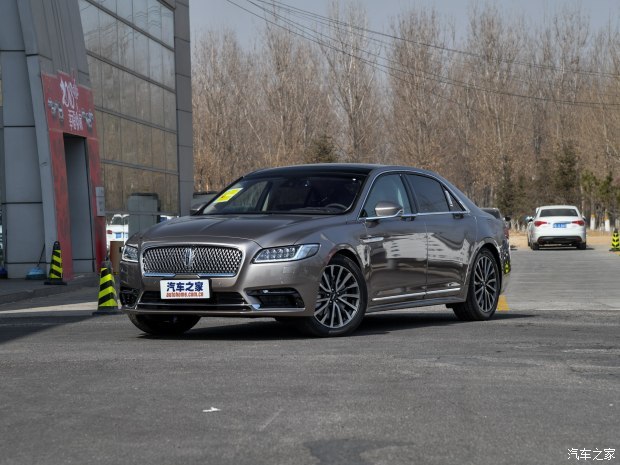 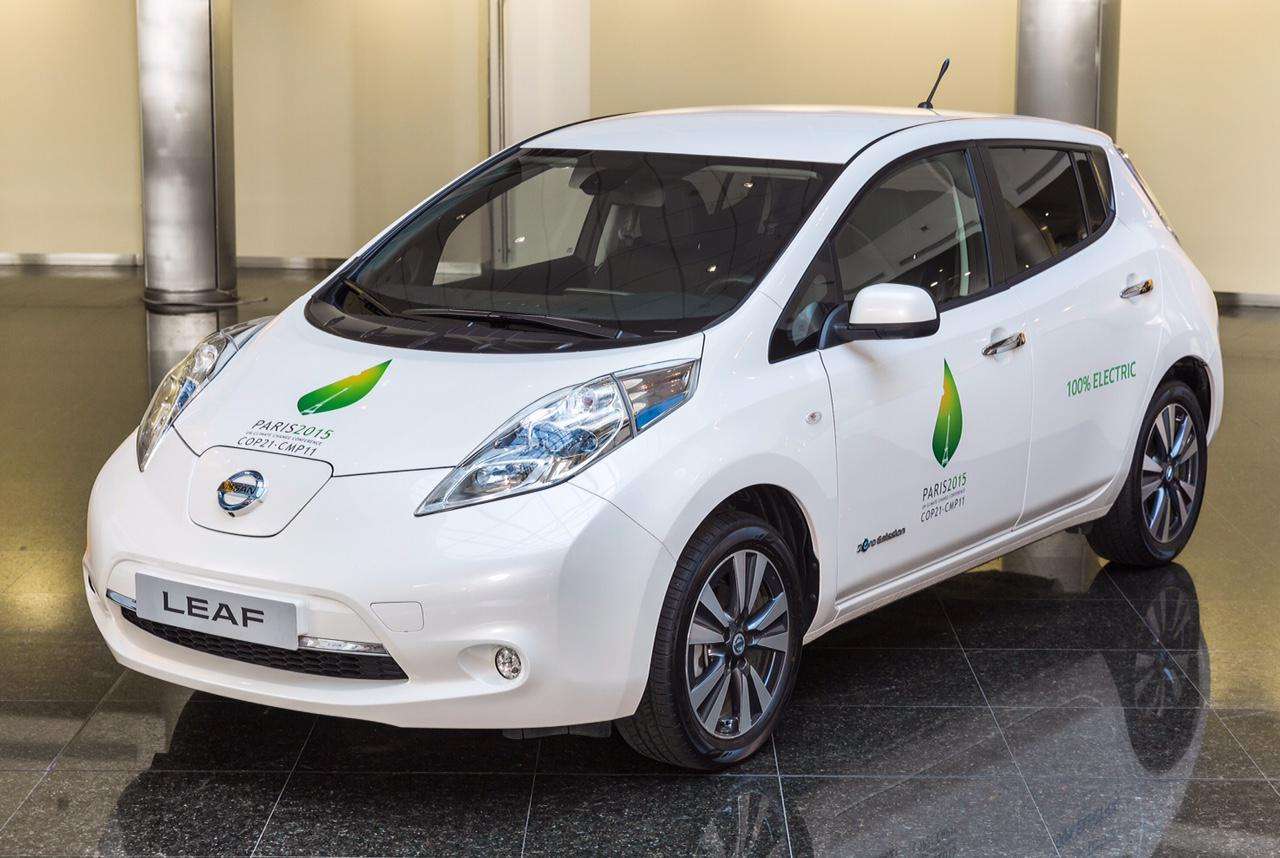 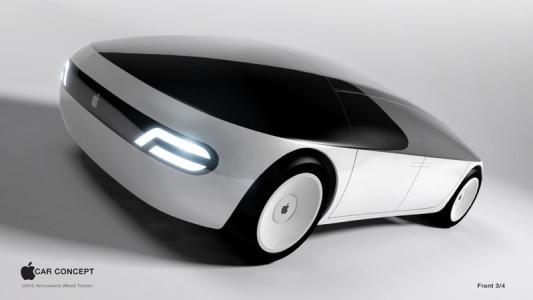 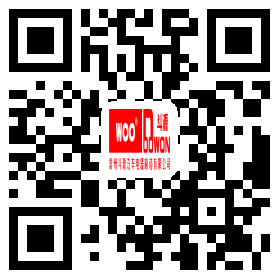